Disclaimer: Knight Rider was created by Glen A. Larson.

I make no monetary profit from my fanfic

{Please scroll down for fics}

Candles for Edward Mulhare and Devon. Edward sadly passed from this world on 24 May, 1997 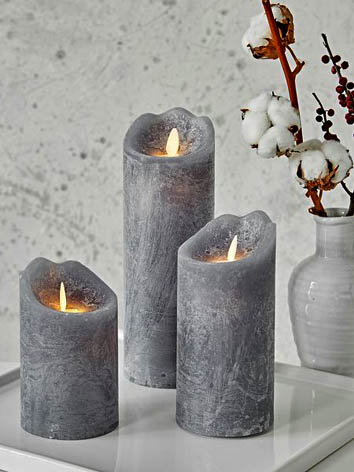 LONG KNIGHT - Michael is badly wounded and is saved by KITT. My second Knight Rider fic

K.I.T.T. & CABOODLE - FLAG are trying to stop an evil, greedy mechanical genius from holding the world hostage. KITT goes to stop him and gets more than he bargained for.  Also read aloud on Knight Radio, 2003

DEAR K.I.T.T. - Bonnie says Goodbye to KITT when she leaves FLAG. Response to a challenge

ELYSIAN KNIGHT - The FLAG crew mourn the loss of a close friend. Response to a challenge

NO ORDINARY K.A.R.R - KARR is repaired and is hell bent on revenge upon FLAG, but learns an important lesson

GOOD KNIGHT, K.A.R.R. – KITT’s thoughts on the death of KARR

INTO THE KNIGHT - After a shocking event, KITT has come to a crossroads in his life

K.A.R.R. VS K.I.T.T. - Kitt and Titania meet again and nasty surprise is in store for them - sequel to K.I.T.T.'s Knight

DEAD OF KNIGHT - Kitt is melancholy

KNIGHT LIGHTS - KITT is completely trashed and Titania takes care of him - Sequel to K.I.T.T.'S KNIGHT and K.A.R.R. VS K.I.T.T.

KITT, MICHAEL & KARR DREAMS - Dreams I have had about KITT, Michael and KARR.  (My dreams read like stories and most of them are quite a good read!)

"I project odds of a thousand to one against my meeting a more compatible human than yourself."

PPS: There’s also a Michael Knights Realty.  I wonder if he also calls his car KITT? ;)

PPPS: Did you know that in real life, William Daniels (KITT) is married to a lady called Bonnie? Cute!