[Scroll down for goodies]

Author's notes:  In my stories I use a serum I created  - Acetonium [a light green liquid mixture of 2 parts *Energon Alpha* to one part Cybertonium]  - A Universal healing agent for Transformers, like bacta in the Star Wars Universe.  Energon Alpha, also called Sweet Energon, is a mixture I created. It consists of of 5 parts regular Energon to 1.5 parts Cybertonium.  It is more readily absorbed than Energon, used to rapidly energise badly damaged Transformers, in need of an immediate charge. It does not have the staying power of Energon as it's processed very quickly. It has a lighter and sweeter taste than Energon, hence it's nickname and is luminescent milky pink in colour.  It has a calming effect and is also used as a Transformers  aphrodesiac :)

To avoid confusion, my stories stand alone, unless specified as part of a series or has a sequel / prequel.  For example, in some fanfics I may have certain characters related to each other, and not in others ... In some fanfics I may have had certain characters meet each other, and they've never met in others, so on and so forth.

Most of my stories contain both Autobots and Decepticons, however if it is Autobot orientated, there will most likely be Decepticon activity in it and vice versa.   Some fics contain more or less equal Autobot/Decepticon involvement.   See below for links.

I have also included Profiles, Abilities, Weaknesses and Tech Specs of most of my Original Characters.  Some of them have pics and stand-alone stories as well.  I hope to write fics and draw pics for all of them, when Father time permits! 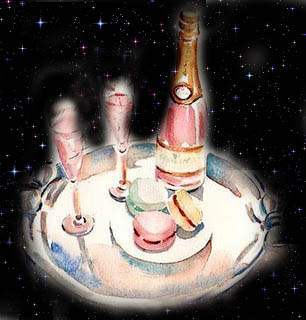 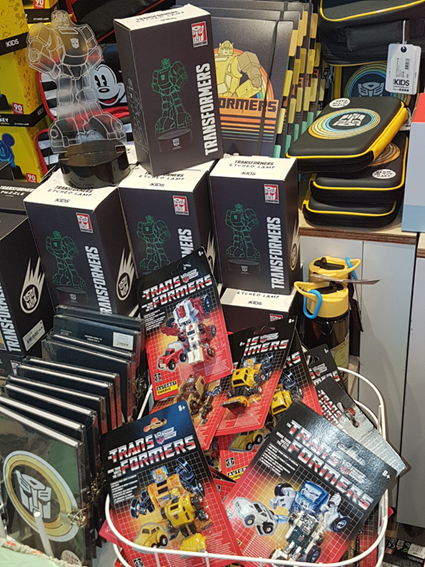 Spied in 2018.  I cried, as it brought back many happy G1 childhood memories. Tailgate {who you can see on the bottom right,}

was the first Transformer toy I ever received from my, girlfriend YA, on my 14th birthday and he sparked off my collection :)

May 18, 2020 also marked the 40th anniversary of the infamous eruption of Mount Saint Helens

[Aka Autobot HQ - called Mt St Hillary in the G1 TF comics and the major eruption in the show and comic was set in 1984.

The real Mount Saint Helens is in Washington state, close to the Oregon border. In the comics and series, she was in Oregon.

and her crater is 2 miles wide! 'Si Yett,' meaning woman, is the Yakima Indian name for  her.   She is known as 'Lawetlat'la' to the Indigenous Cowlitz people,

roughly translating in English to 'the smoker', according to legend, one of the first landform features created by Spilyai, or Coyote.

She received her English name in  1792, by Captain George Vancouver.

One of my traveling highlights was to see this gorgeous, still active volcano in 1997 on a tour bus around the area

and a group a helicopter ride very close in her crater -- AWESOME!!!!] 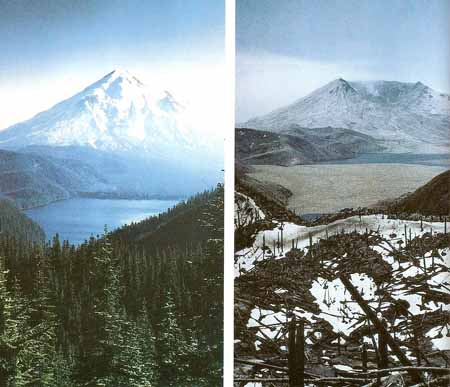 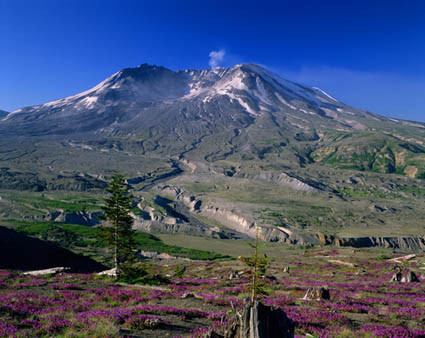 A special thanks to Yunda, an ex-high school mate, whom for my 13th birthday in 1986, gave me a G1 Tailgate [Autobot Mini-car]  At first I wasn't going to collect any TF toys and spend a bunch of money, as I wasn't sure how long I would be into Transformers.  Thanks the Gods she did as it sparked a treasured TF toy collection which exists to this day.  So hats off to Yunda! And hats off to Matt D, also who initially sparked off my interest in Transformers. I watched the very first episode with him and his sister, nicknamed Girlands in April, 1986.

Page undergoing Constructicon at the moment ;)

Onto the Fics, Pics, Profiles & Goodies!!!

SEAWAVE ~ Seawave's story and why she decided to become a Neutral ~ [My very first TransFormers fic ... and one of my very first fanfics ever, originally written 1986, when I first got into TF's, - [fic since revised], about the very first Transformers character I ever created - with a gorgeous pic of her :)  [Seawave's profile appeared in Femmes Unite Fanzine, 2001] - (fic and profile currently undergoing an edit) - For more Neutral fics, please click "Neutral Character Fanfic and Profiles" below

TRANSFORMERS DREAMS - Transformers dreams I have had over the years

Please click the here to read Transformers  [and other] Crossover Fanfiction

Scroll further down for Pix, Funnies, Sounds & Other TF Goodies

ALL ARE ONE - BOTCON '97 REPORT - Printed in AusTrans Fanclub Newsletter, August 1997

https://www.cbr.com/every-transformers-tv-show-chronological-order/  -- A chronological list of TF series and movies

TRANSFORMER POEMS - Some serious, some silly

A Selection of Transformers Toys & Merchandise